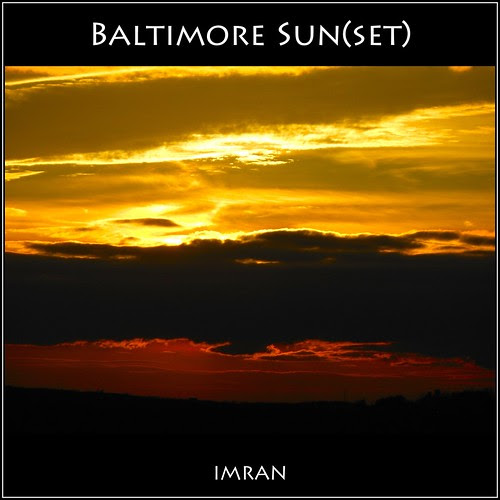 I had to be in the Washington, DC area for meetings, and flying Southwest Airlines to BWI airport is the most convenient way. Except this trip.

I had pulled an all-nighter for all day and all week meetings in DC, on top of a difficult personal challenges filled week! Prayers appreciated my friends.

I could've walked faster, as I joked. Then some passengers who were allowed to walk around the terminal just left for home without telling anyone, so we had a person by person identification against a paper list. If it was an Extra passenger I'd say it was my evil twin brother. LOL. Instead we were a few passengers short.

By the time the check was done, BWI had closed landings again so we missed our take off slot! What a joke that process was. I did get to the hotel that night, ironically one I had last stayed at when it was brand new, 7 years ago. It took 12 hours door to door! I wondered if the local newspapers, the Baltimore Sun, had given news coverage to the delays.

But, by the next day, the weather had cleared, and that evening I was able to catch this spectacular sunset from my pocket Nikon 6200, through the unopenable and not perfectly clean 9th floor hotel window. Zooming it to the max ensured the window's impact on the photo was minimized, as I caught more of the BaltiMore Sun(Set). :-)