Let There Be Consequences To Treason

I have always been a supporter of democracy, imperfect as it is, over all forms of dictatorship and tyranny, whether ‘benevolent dictators' or hypocritical Kings supposedly custodians of holy places.

One reason Pakistan has always been overrun by its own military was that there were never any consequences to the military people who broke the constitution.

As in every society, sycophants will crawl at the feet of whoever has power, regardless of how evil or how illegal the dictator may be.

The worst cancer of religious intolerance, extremism and terrorism was injected into Pakistani society more than 30 years ago by the vile General Zia, who turned Islam into a weapon against democracy and moderation.

It was with a sense of hope that I read this news item today. Former #Pakistan Dictator Pervez Musharraf indicted on Treason!

General Musharaff was not bad as far as dictators go, and even did a few good things. Of course, he let power go to his head and paid the price. Even after being ousted he was delusional enough to return to Pakistan expecting to win back power.

I do not wish to see him condemned to death or anything that would be too extreme.

But, may this be a good start to the concept of "actions have consequences" and "no one is above the law" that Pakistan has long needed.

More than teaching Musharaff a lesson, I hope this teaches all politicians, and military people, that Pakistanis have awakened, the rule of law is getting established in the echelons of power, and that in time Pakistan can be a strong, stable, moderate democracy and a regional power of good. Amen.

A majestic Osprey that nests on my neighbor’s chimney takes off over Tampa Bay to hunt fish several times a day.

This spectacular moment was captured with my Lumia 1020 WindowsPhone as the low tide made the flats expand in front of my eyes.

With the Osprey soaring above Tampa Bay, I was reminded of the place I bought my Kayak, called Osprey Bay. 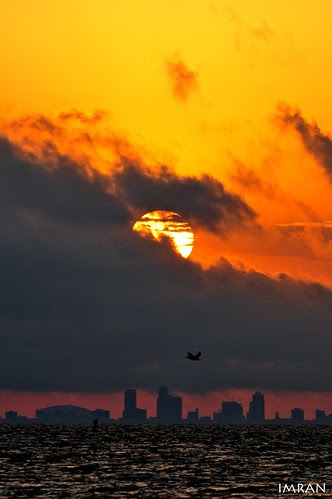 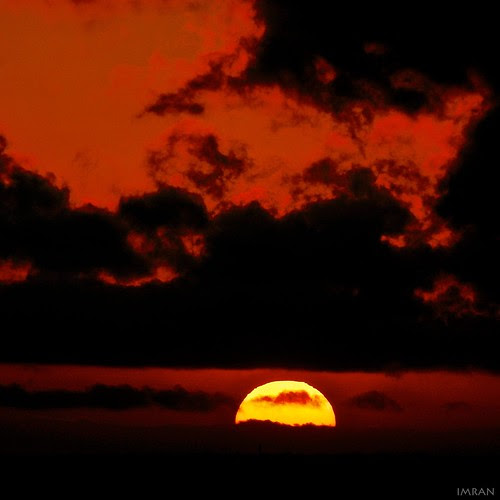 Burning Heart (And Golden Eyes?) -- IMRAN™, a photo by ImranAnwar on Flickr.

This Tampa Bay sunset I shot at home in Florida, looks crooked because the cloud edge appears to slope. But it actually is straight if you would see the original larger photo I cropped this from.

But the brilliant burning red heart figure in the sky to right above, and the two almost human eye like dark blobs to the right of the stunning Gold sun with clouds sliding past it, make for a surreal scene. 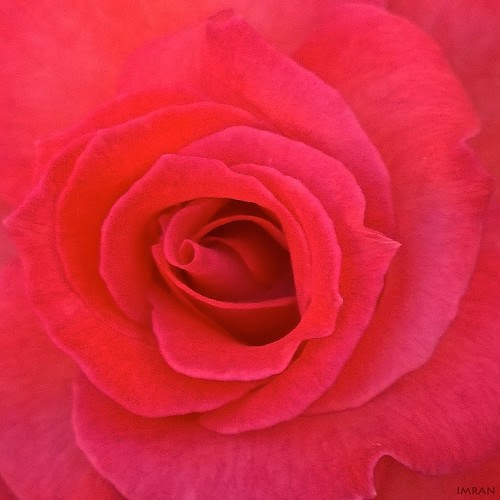 I took this macro photo with my WindowsPhone Lumia 1020 held as close to a new rose, blooming at my Florida home, as the lens could handle. This was cropped to 20% to show the detail of the sweet pink core of the rose sensually unfurling to receive the attention and love it hungered for. 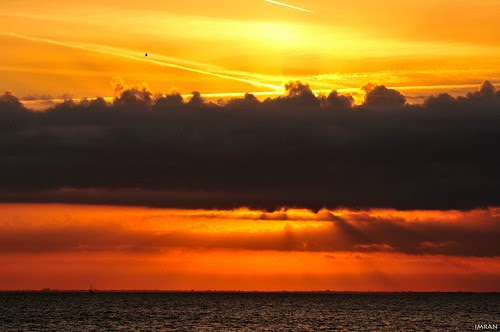 I was enjoying a calm, breezy, somewhat cool, but pleasant Florida winter afternoon. It was definitely a far cry from the 10F temperature I would have faced in NY.

As soon as I saw this band of clouds form over Tampa Bay, Florida, I knew it was going to make for a spectacular sunset.

In addition to the needed additional layers of clouds at different altitudes and distances, the darker cloud formation was wide enough to cover the sun and alost automatically set the scene for out of this world colors.

The good old Nikon D300 with a 450mm equivalent Nikkor lens were standing by as I watched the colors change from the house.

As a sole bird soared in the distance, I knew it was time to step outside and soak in this heavenly scene of God’s creation.

When the sun sunk over the horizon, I bent my head in Maghrib (sunset) prayers, and gave thanks to God for all that he has blessed me with. With your prayers and his blessings, may the best still lie ahead. 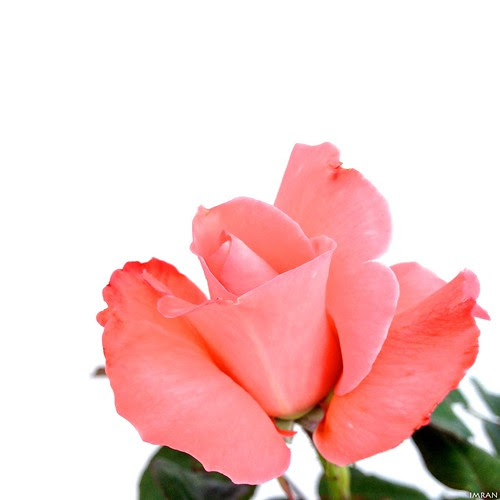 The sensual, sweet, blossoming, tender petals of this rose bush are just starting to unfurl in passionate embrace of life and joy.

This is just a photo with a 3 years old iPhone. It is the first flower on a new rose bush I planted at my home in Apollo Beach. The White wall provided a great natural backdrop.

The interesting twist is how this photo was taken in winter in Florida, whereas I would have to wait for summer for such shots in New York.