The Light(House) At "The End" (Montauk) Of No Tunnel - IMRAN™ 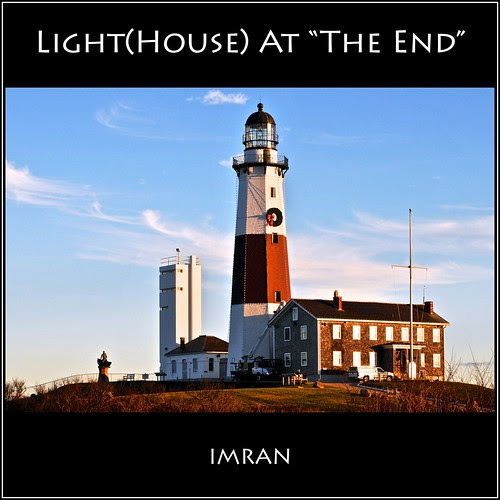 The Light(House) At "The End" (Montauk) Of No Tunnel - IMRAN™, a photo by ImranAnwar on Flickr.

As 2012 was drawing to an end, and I was making fresh new starts in my life, I had the company of an absolutely gorgeous companion from Christmas Eve, into the New Year….. several of our many firsts together.

We drove to Montauk, which stands for "The End" in the native American language of the tribe that once ruled this part of the land, at the end of the Eastern-most point on Long Island and I believe New York state.

Even as the sun was setting behind us, the lighthouse in front of us, closed for seasonal repairs, but glowing even redder in the sunset's glow, was a reminder, it was The Light(house) At "The End" (of no tunnel but a long journey).

May God give us all the blessings to have fresh new starts, and bright days ahead. 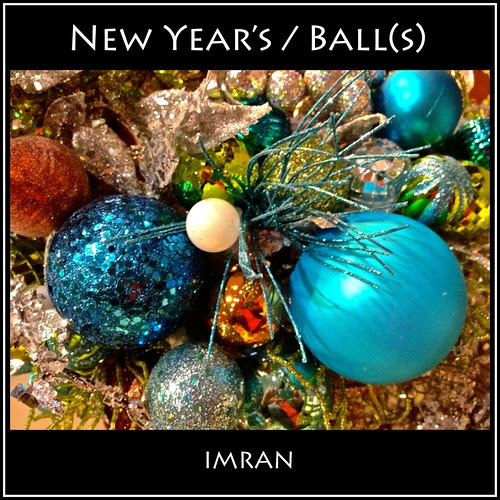 A Belated Happy New Year and Happy Holidays wish to you all, my friends and loved ones.

Enjoy this cell phone photo I took in the lobby of the Hilton BWI in mid-December. 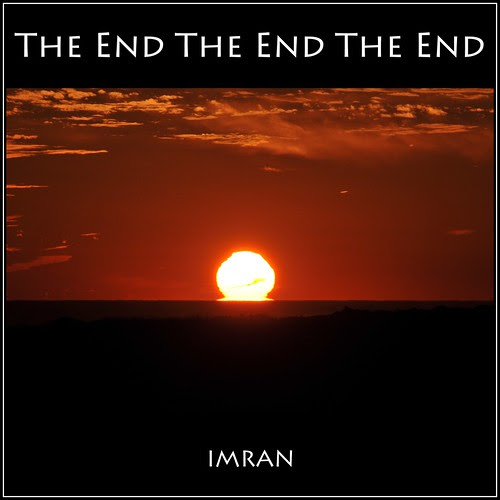 SOOC Image Straight Out Of Camera!! NO editing, tweaking, or color processing of ANY kind. Only framed & titled in Photoshop..

There were few who were not impacted by the (few) ups and (many) downs of the last few years.

As 2012 drew to a close, by the grace of God, it appeared that the number of ups was up, the number of downs counting down, like the hours, and minutes, to the end of the year.

Though the global economy, the nation, and my own personal challenges had not fully come back from the edge of the (fiscal) cliffs, there was a sense of optimism I felt like a soft but unsure sigh of relief the world wanted to let out.

Even though 2012 had proven to be a year of uncertainty initially, for the most part it seemed to be the year that also brought a turnaround, in the economy, in hope, in life, and in love. But, all in all, poor 2012 was lumped more with the terrible years of 2009-2011 that brought so much devastation and sorrow to so many.

It was then so poetically ironic to take this picture, with a very special someone coming into my life, as many new goals, destinations, and dreams also started coming back into view, as we stood, in the freezing cold wind at Montauk (meaning "The End" in native American languages, at the Eastern tip of Long Island and New York), as the cold day, and a warming but still cold year started to disappear from view….

Happy New Year, my friends, and may 2013 bring good fortune, love, life, health, prosperity and peace to all. Amen.