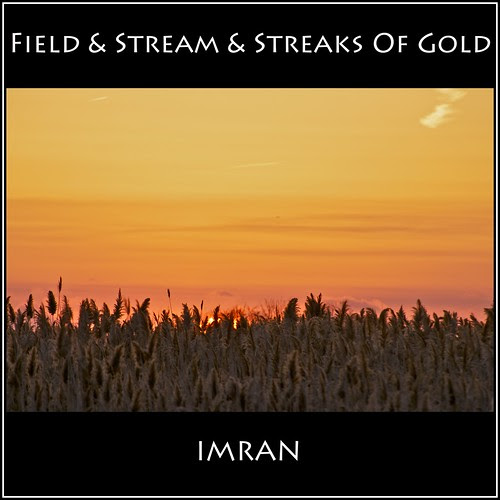 A late November cloudy day in 2010 still turned into a golden moment when I looked out from my home. Field & Stream magazine would love the streaks of Gold, running through the sunset-lit reeds, rippliing waves reflecting light and the clouds with their blonde highlights on deeper reds.

The title is a wordplay on the magazine name, Field & Stream; Fields of Gold; Streaks of Gold; etc. :-) 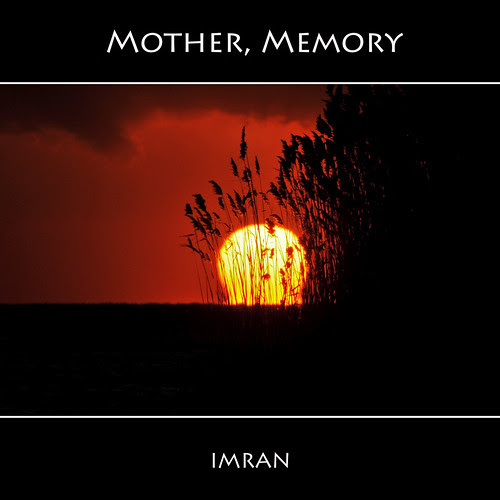 May you all have an awesome, safe, happy Memorial Day, and every day you take time to honor the memory of the fallen, the departed.

May those who died fighting to protect us live on forever in our memories.

May today mark the start of a new chapter, a new life, a new set of memories, for the best that lies ahead beyond tomorrow.

May we share the time and experiences in giving birth to those memories, together.

And, may we remember each other when time is an echo, love is a heaven, and life is a memory. 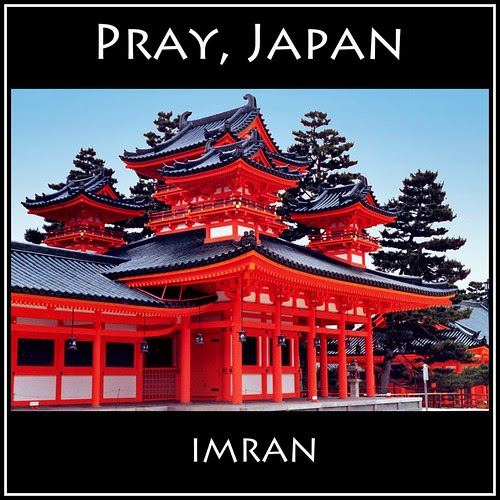 The Heian Shrine, in Kyoto, Japan was a place I visited only once, during a memorable nearly 2 month long stay in Japan. It is a busy place, with lots of visitors. I had to be very patient, and click in perfect timing, to get this shot with not a soul in the photo frame.

How time flies. How life flows, until we are nothing but a dim afterglow, in the corridors of history, long forgotten even as the places we tread, as emperors or visitors, live on forever.

May the clouds of radiation dissipate from the skies of Japan, and may it again shine in its glory as a home to one of the finest people in the world.

With memories of this temple, a place to Pray, Japan and people long gone or recently lost, in my heart and on my mind... 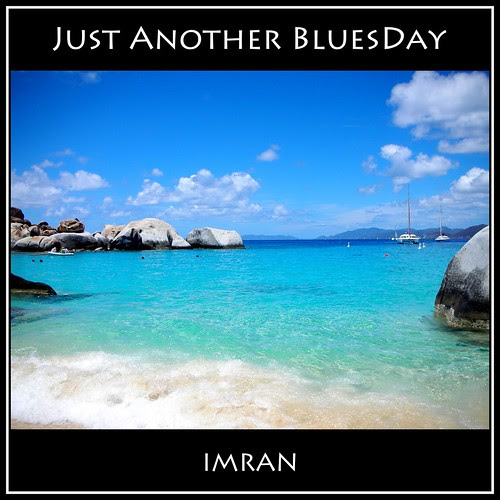 I love the water, and I love red sunsets and blue waters. But, there are few places on earth where I have enjoyed singing seeing the blues on any Monday or Tuesday, than any BluesDay in the British Virgin Islands's heavenly beaches. The Baths, at Virgin Gorda, are a MUST SEE in your lifetme.

Joy Of Flight (Even On A Cloudy Day) - IMRAN™

Cloudy, dull, a chilly day;
No reason not to fly away.
Runway lined with aviators,
Modern airborne gladiators.


Throttle Full, Rudder Right,
No traffic in my line of sight.
Total calm, no fear, no fright,
My spirit already taking flight.

There was a time, even in the 1950s and 1960s, when you could go to the least developed place in the world, that had no electricity or running water, yet be sure to find just a select few brands recognized by everyone, not just the educated elite in those countries.

These most definitely were Coke and Mercedes Benz, and perhaps a handful of others. In the 1970s and 1980s Levi's and Pepsi, started showing up. Even though some technology companies like IBM were doing business globally, they were unknown or irrelevant to the masses.

That is not the case today. As I tweeted today:

Not only is a technology (and increasingly consumer electronics now) company, Apple, the world's most valuable brand, it displaced another technology company, Google. To show the trend even more clearly, IBM actually rose up, to become number 3.

Other global brand stalwarts like McDonald's, and especially Coke, have fallen.

They remain in the Top 10, but it is amazing to see the impact technology has had on the global society in just a few years. Don't forget, it was literally 10 years ago that Apple, coming back from near death in the late 1990s with the Return Of Jobs, launched the iPod and MacOS X.

Ten to twenty years ago most people in the world would not know the difference between Unix and other similar sounding words. Today, the world's most valued brand is based on Unix, a variant of MacOS X running on Mac, iPad, iPhone, and counting.

Today we may think that Cloud Computing (or the impact it has) is limited to big corporations. I daresay, there is nothing stopping Cloud vendors of today from being the Apple of tomorrow.

Steve Jobs, and Apple, see that, as we know from their acquisition ($4.5 million!) of the icloud.com domain name. But, surely there will be many more new entrants of today that could be on that Top 10 List in 2020, if they have the vision.

What do you think? Will your brand be one of them? And, what are you doing today to make it happen?

Happy Mother's Day to those blessed to be Mothers, and those lucky enough to have their parents, especially their mothers, with them. For those of us who lost the single most important human relationship God created... please honor, Mother, Memory.

I flew out of JFK the night of February 1, 1992, headed to Pakistan - where it was already 2/2/1992. I was going to see my beloved parents in Lahore. But, I was en route via Karachi. My Mom had insisted I stop there to condole the death of a relative and a friend's father there, the previous week.

The powerful PIA Boeing 747 jet engines hurtled me across the North Atlantic Ocean, erasing 600 miles per hour between my mother and me. But, there was an invisible infinite eternal distance of space and time growing silently, a cosmic chasm that no theory of relativity and no known power in the universe could shorten.

As the plane was flying towards Europe, life was flying away. As the aircraft was coming in for a landing, unknown to me, my mother's soul was taking off into the heavens beyond this world.

Landing in Karachi, I was smiling and happy, when I disembarked, clueless about what tragedy had struck me but I was unaware of. At my cousin's insistence (who was at the airport waiting for me) I went to the airline counter to check the status of my connecting flight to Lahore that was supposed to be for a few days later.

I was charming the young lady checking my reservation, asking her for a front window seat. She looked at me in a puzzled manner that I did not understand then. As she quietly typed on the keyboard my curious eye made me read a telex message on her desk, facing her.

As I read the upside down text, my breath left me, my heart stopped. I felt the hand of death clutch my heart...

"Please give priority seating...
Passenger Imran Anwar needs to be on next flight....
Has to attend Mother's funeral."

That is how I found out that my mother had died while I was on my way to her. She was just over 50 years old.

Instead of seeing my Mom to open the bags of gifts I was carrying for her and everyone, I would barely get home in time to carry her body for burial. Instead of her pinching my cheeks as she loved to do, all I got to do was touch her cheek one final time. As I had fallen on my knees next to her, she seemed just to have fallen asleep, forever.

18 years later today, to the day, not a day goes by when I do not shed a tear for my beloved mother. Tears roll down my cheeks as I write these words, and every time I relive that moment.

Ami, I will love you forever, even after I die.