You will LOVE this music video created out of a longer livestream but sped up, but giving you perfect views of magical creatures. The music is my original composition, Rendezvous Plan, which is for my second music album. Here is the background of the video. It was still an hour before sunset when I saw some dolphins pass by my dock. By the time I got my drone from inside, got it going, and airborne, the dolphins had split into two groups. One went west in the shallow area and a group of seven went north, which is what I tracked in the drone flight livestream. On the iPhone X screen it was difficult to see if there were five or six dolphins. My friend Ronah, watching the livestream, posted a comment that she saw six. Later, I watched the recorded video on a larger monitor and in this one moment I saw seven dolphins, as a couple became more visible a couple were going deeper into the water made brackish by a month of torrential rains. But the bonus was a stingray that also came into the frame. See that at https://www.facebook.com/IMRAN.TV .

Man &amp; Dog At Home Outside The Home - IMRAN™ 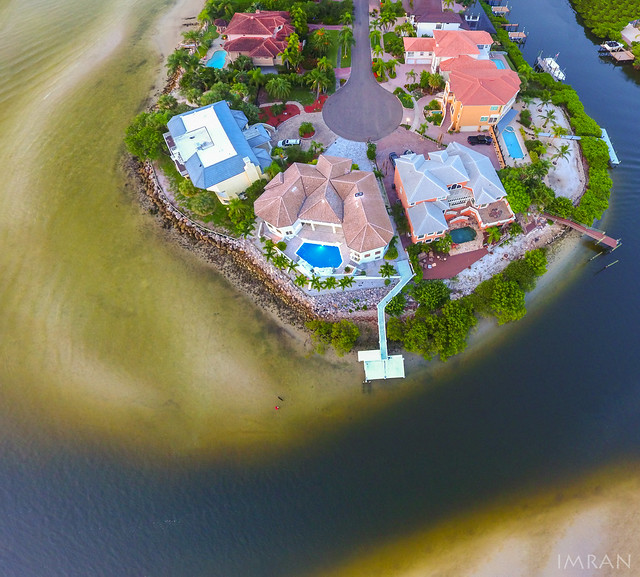 What a joy to be able to see this photo and bow my head in gratitude at what I am blessed to call home on Tampa Bay, in Apollo Beach, Florida. Kennedy and I went into the water as I flew the DJI Phantom 4 overhead for a moody dusk sunset livestream. I captured a few photos of us from different angles. This was stitched from 3 separate photos. Can you see Kennedy and me? 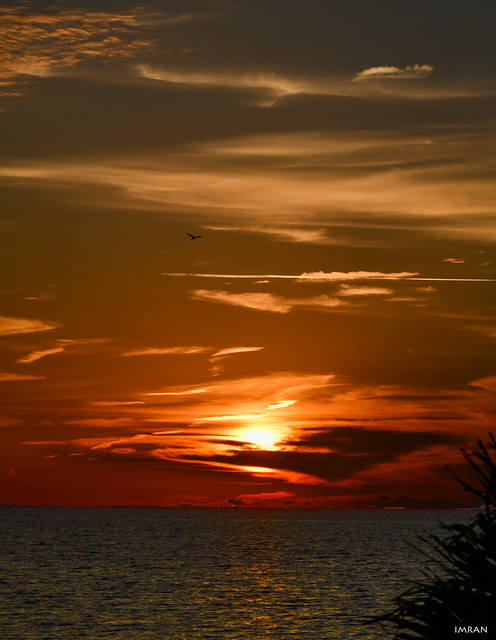