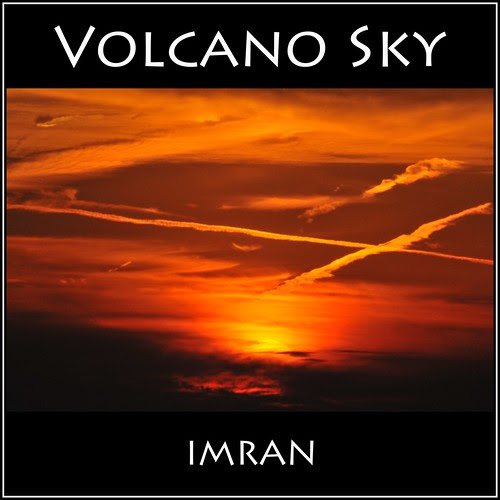 SOOC Image Straight Out Of Camera!! NO editing, tweaking, of ANY kind. Only framed in Photoshop & saved image as 7MB JPG.

I've been living and boating on the Great South Bay, between Patchogue, Bellport, Fire Island and many of the amazing Long Island inlets for 16 years.

Every Eastbound cruise has me hooking around the channels from the Great South Bay into Bellport Bay, near the shallows of Howell's Point.

Finally, on February 27, 2011, as I was running an errand, I realized that the sun covered by layers of clouds would create a spectacular sumst. I rushed home, grabbed the Nikon bag, and on a whim headed to find my way to Howell's Point.

Taking the meandering roads off of South Country Road, I finally arrived at my destination.... only to find the road so flooded that there was water up to the doorsills a quarter mile up the road.

Risking stalling the engine, I slowly drove through that water until the front wheels of the car were up high enough on the sand which had washed on to the road so I could actually get out, twist and stretch my leg out to not disembark into the flooded street.

I then made my way to the point I had seen for 16 years - and gazed upon this magnificent sunset.

The Nikon did it's thing. I was only there to bemesmerized by the lava color filled sky, from a muted sun feeding a volcanic eruption of passionate colors into the moist cloudy embraces of the sky....

What a way for the day to climax into the depth of night.