I ❤️ #flying and I hate #terrorism, especially attacks targeting passenger airliners. But #Russia shot down a #Japan Airlines jumbo jet and its thuggish agents in #Ukraine shot down a #Malaysia Airlines passenger plane on the same airway I had flown just 2 days before the state terror attack by Russia. But there would be a certain dark justice if it was a missile that hit their plane that blew up over #Egypt. I suspect #ISIS.but it’s not known yet. But that’s still bad news for all airlines and innocent fliers around the world.
Photo credit unknown to me. 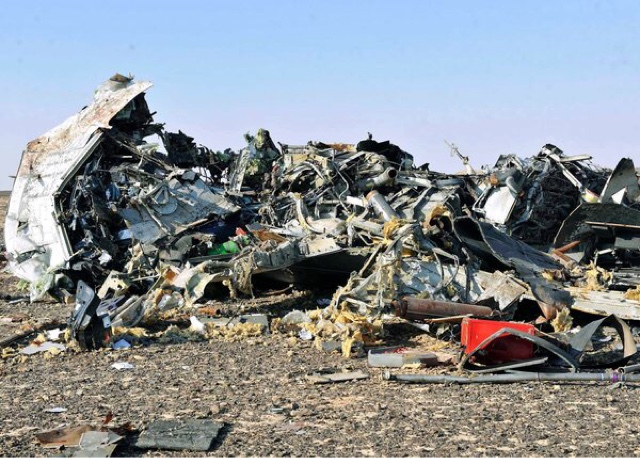