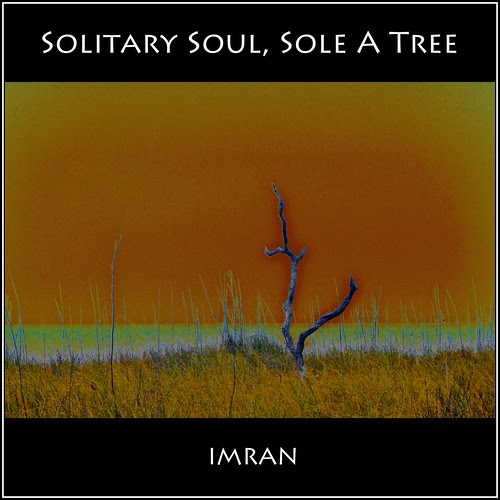 I, Solitary Soul, Eye Sole, A Tree, See By Sea - IMRAN™, a photo by ImranAnwar on Flickr.

Despite living in America for nearly 25 years, and despite having had a second home in Florida for nearly half of that time, I had never been to the Gulf Coast, ever, until earlier this year.

My nearly 2 weeks driving along the Gulf coast of Florida was a fascinating part of a nearly 3 weeks long drive I did along the entire Florida coastline.

This is definitely not a straight out of camera photo. It was during a detour to a remote, nearly desolate peninsula, near Bald Point State Park, that I, a solitary soul, eyed this sole tree stump, standing open in seeming solitary confinement under the punishing sky raining fiery heat on it day in, day out.

The hazy weather, and ironically, a completely accidentally screwed up camera setting led to a photo that was interesting in subject, but boring visually. As I was trying to undo the damage of the wrong settings in Photoshop at home in New York, a few wildly (and randomly) applied settings led to this almost 3D effect, which I thought made it visually, and conceptually, interesting enough to share.

I hope you will enjoy this random output.