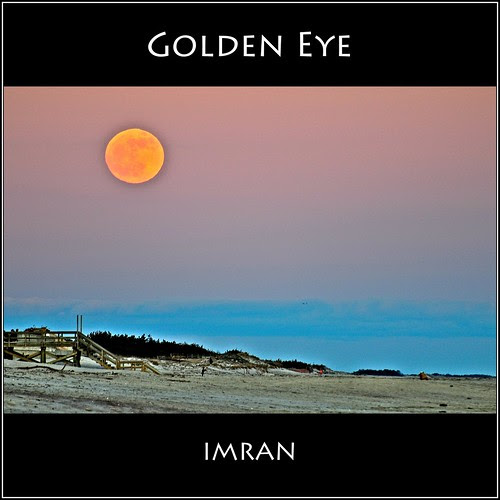 Now THIS is a Full Moon.

I used 3 cameras to take pictures of the *First Full Moon of 2012* at Fire Island beach, NY. Each caught surreal colors of the sky as the supersized full moon appeared before the sun had set behind me, so the sky was lit in amazing pastel colors at the Atlantic Ocean beach at Smith Point, NY.

The boardwalk gives you perspective of how large the Moon was. Previously posted was an iPhone 4S shot (posted on my FaceBook page, facebook.com/IMRAN.TV ).

This is the Nikon D300 handheld shot, 450mm eq telephoto at 1/80 seconds. Click to see real beauty. Another shot is at twitpic.com/878z4e

Even more fantastic tham the spacescapes of James Bond movies, this literally Golden Eye glancing at us mortals on the beach, almost seemed rolling on to ride the rolling waves of the ocean, that themselves were rising up to its pull even as they tried to lay themselves down to worship its power.